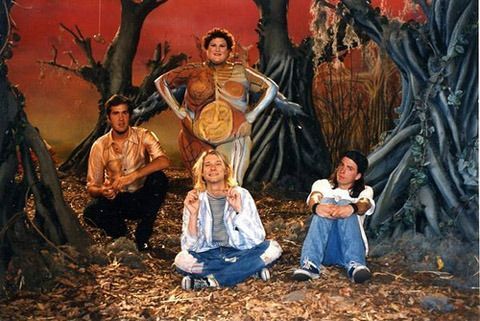 Steve Albini’s most well-known production work was for the 1993 album In Utero, which was Nirvana’s final studio album. Nirvana frontman Kurt Cobain sought out Albini because he had produced two of Cobain’s favorite albums, Surfer Rosa (1988) by the Pixies and Pod (1990) by The Breeders. Albini was not a big fan of Nirvana’s music, later stating that he had considered them to be “R.E.M. with a fuzzbox”, but agreed to work with them since he felt that they had been exploited by their label and management. Here’s his letter to the band outlining his proposal to work with them, on his terms. 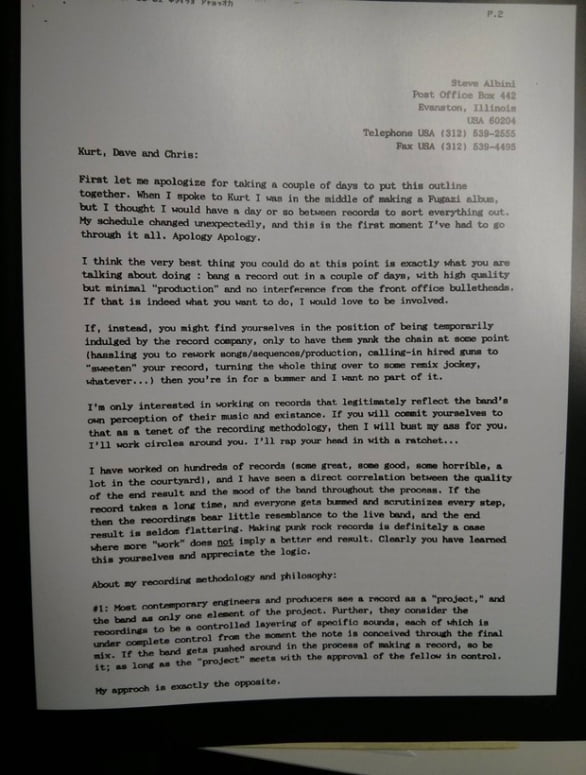 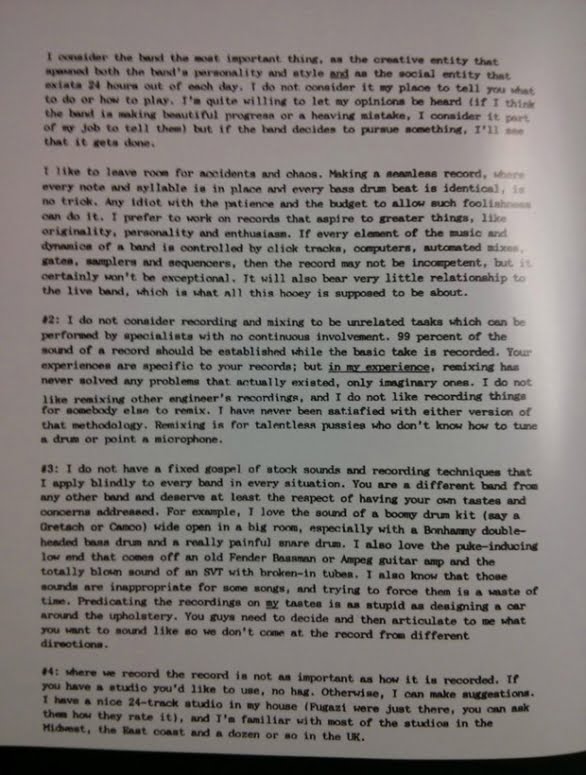 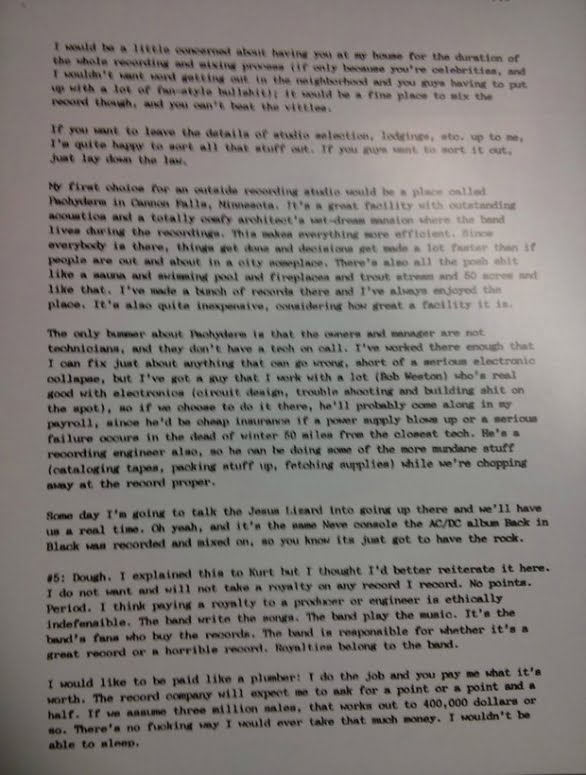 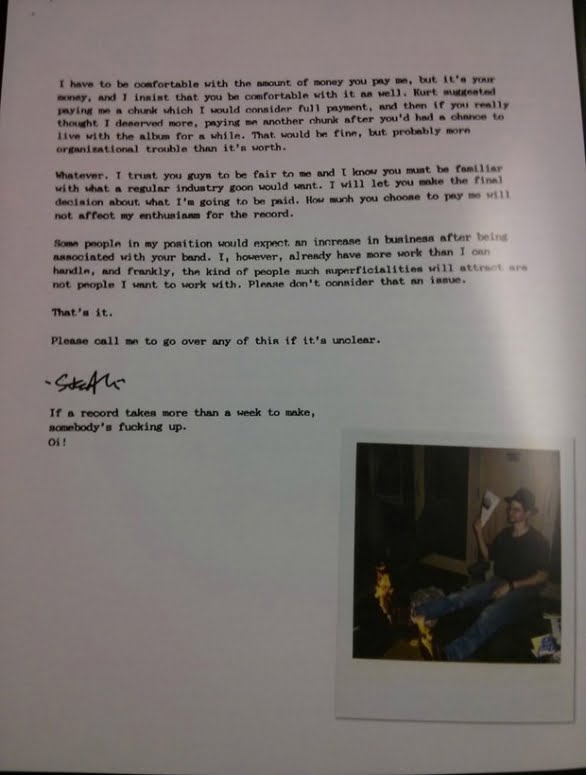