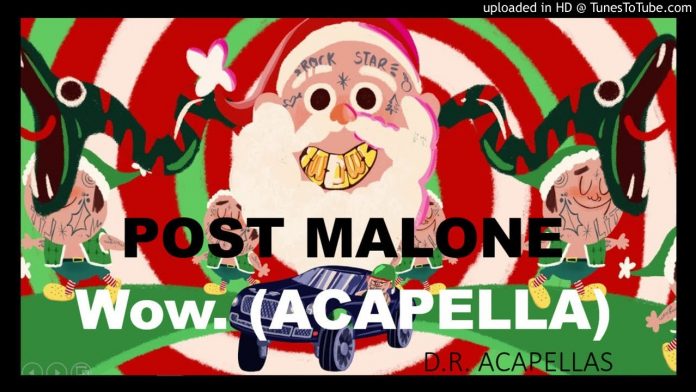 Post Malone’s Wow was released as a single on December 24, 2018. He stated earlier that fall that he wished to release another track before the year was over, and this was it. Wow debuted at #47 on the Billboard Hot 100. In its third week, it moved up to #11 before ascending to the top 10, where it peaked at #7.