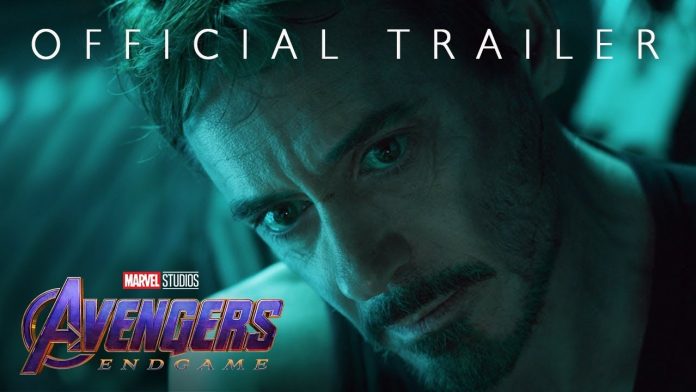 Avengers: Endgame is the 22nd film in the Marvel Cinematic Universe, and likely to be not the final film, despite its title and an almost 5 year wait. The film is directed by Anthony and Joe Russo with a screenplay by Christopher Markus and Stephen McFeely and features an ensemble cast including Robert Downey Jr., Chris Evans, Mark Ruffalo, Chris Hemsworth, Scarlett Johansson, Jeremy Renner, Don Cheadle, Paul Rudd, Brie Larson, Karen Gillan, Danai Gurira, Benedict Wong, Jon Favreau, Bradley Cooper, Gwyneth Paltrow, and Josh Brolin. In the film, the surviving members of the Avengers work to reverse the damage caused by Thanos in Infinity War.