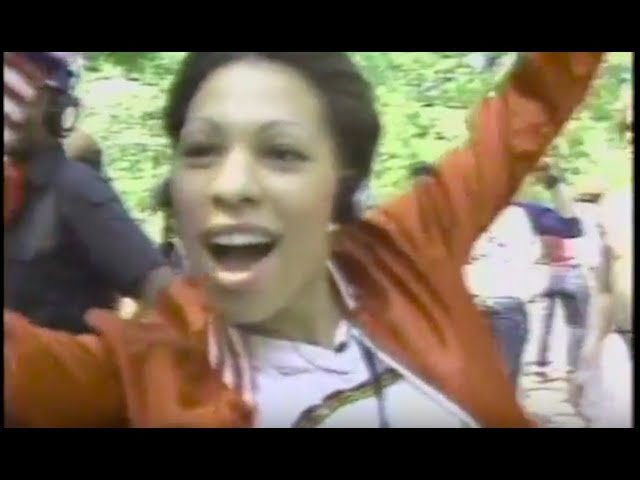 Sometimes. Looks like a few people in New York City back in 1981 had a problem with boom boxes.

And hey, I know the original term Ghettoblaster is used in the segment, now considered insulting or complimentary depending on the context. The word originated in the US, apparently reflecting the belief that they are popular in poor inner-city neighborhoods (ghettos), especially those populated by black Americans. Ghettoblaster rather than boom box became the common term in the UK and Australia for large portable stereos, perhaps because it carried less meaning.