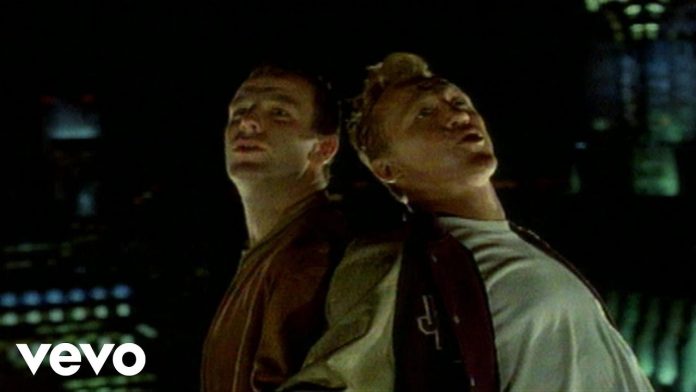 Long before he ever picked up a sword as Bronn in Game of Thrones, Jerome Flynn and his Soldier Soldier co-star Robson Green also performed as Robson & Jerome in the later half of the 1990s. They released a version of “Unchained Melody”, which stayed at number 1 for 7 weeks on the UK Chart, selling more than a million copies and becoming the best-selling single of 1995. The duo had two further number 1 singles: “I Believe” and “What Becomes of the Brokenhearted”. Their eponymous debut album and the follow-up Take Two both reached number 1 on the UK Albums Chart.