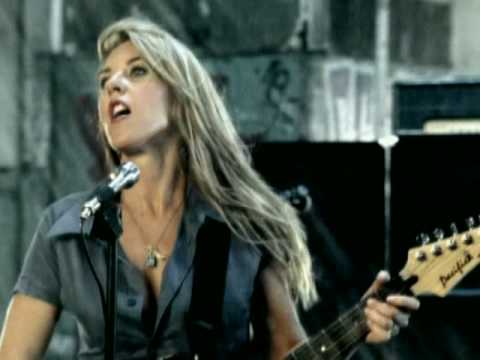 Emerging from the indie-rock boys club of Chicago in the early 1990s, Liz Phair made her name with her 1993 masterpiece Exile in Guyville, a song-by-song response to the Rolling Stones’ Exile on Main Street. Exile in Guyville was a whip-smart double-album full of sharp melodies and blunt truths about female sexuality, longing, and power. It made her a star. This year, Exile Guyville turns 25. To celebrate, Phair’s label Matador released a collection of the home-recorded tapes that she made leading up to Exile in Guyville, under the name Girlysound–which offer a detailed look at the process and genius behind a feminist rock classic. In this interview she sits down with writer Jenn Pelly at the Chicago Athletic Association to discuss her career and an upcoming memoir called Horror Stories.