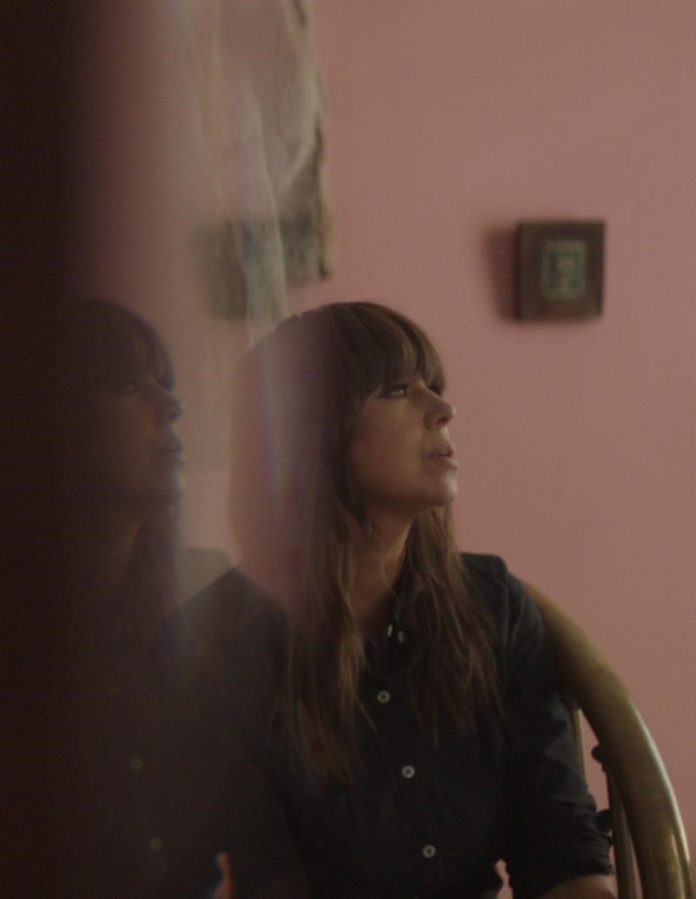 Wanderer, the 2018 album from Cat Power, delivers a highlight in “Horizon”, the gorgeous emotional centerpiece of the record. Today, Cat Power, a.k.a. the singer, songwriter, and musician Chan Marshall, is pleased to share the video for the song.

Directed by Greg Hunt, who has helmed all four Wanderer videos, it was shot in NYC and LA and features a cast of Marshall’s friends and loved ones.

In tandem with the video’s release, Cat Power announces a fall US headline tour, with dates spanning the East and West coasts. This new tour takes place following a summer of European and UK appearances, including a Hyde Park show on July 12th with Neil Young and Bob Dylan.

The new album Wanderer marked the return of a beloved American voice, with the New York Times exalting Marshall as “too vibrant a songwriter, with too extraordinary a voice”. Accolades from Rolling Stone, Pitchfork, the New Yorker, NPR, New York Magazine, and Entertainment Weekly followed, along with appearances on The Late Show with Stephen Colbert, Live From Here with Chris Thile, and Song Exploder. Sold-out tours across America, Europe and Australia followed, with consensus on Marshall appearing in the best form of her singular career.