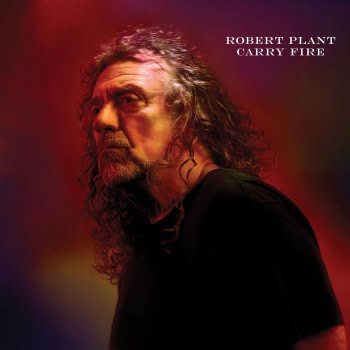 Robert Plant has announced a series of North American dates. The tour – which once again sees him accompanied by The Sensational Space Shifters – begins September 13 at the Harvest Jazz & Blues Festival in Fredericton, NB, with headlining dates starting September 17 at The Mann Center in Philadelphia, PA with Nathaniel Rateliff & The Night Sweats. Headlining and festival dates then continue through September and into October, culminating October 3 at the Les Schwab Amphitheater in Bend, OR.