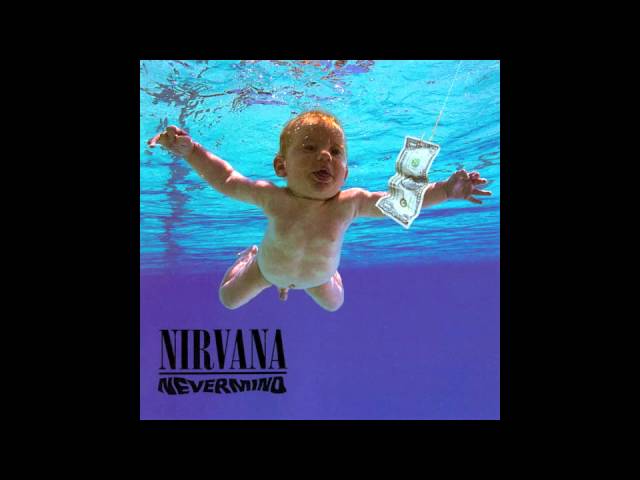 Nirvana’s “On a Plain” was written in 1990 and was first recorded in the studio on January 1, 1991, by Craig Montgomery at Music Source Studios in Seattle, Washington The song was recorded for the band’s second album, Nevermind, by Butch Vig in May 1991 at Sound City Studios in Van Nuys, California. Vig later called it “a great pop song,” remembering it as “a really new one” that “took a few takes” to record properly. The final lyrics were written at Sound City shortly before the vocals were recorded, which led to the line, “What the hell am I trying to say?” The recording features high harmonies by drummer Dave Grohl. Vig had wanted to end the recording with Grohl’s harmonies repeated four times a capella, and originally mixed the song that way, but upon hearing the mix, Cobain decided the song should end after only one pass of the harmonies. Cobain’s lead vocals were done in one take.

…and here’s the final version.