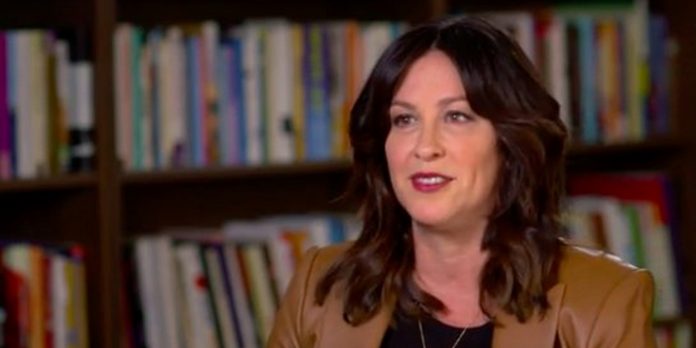 On this morning’s episode of CBS Sunday Morning, the new musical Jagged Little Pill was featured. The musical is based on the music from the album of the same name, by Alanis Morissette.

Hear what Morissette herself, as well as book writer Diablo Cody, have to say about the musical, what it’s been like putting it together, and its journey to Broadway.