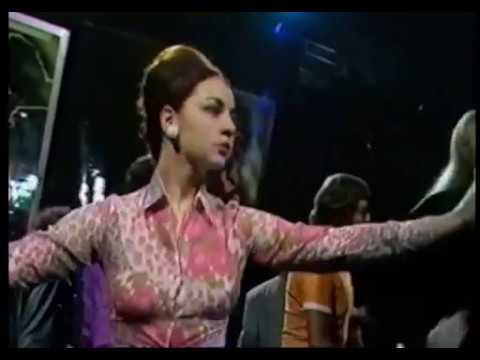 Composer Gershon Kingsley (of Perrey and Kingsley) first recorded “Popcorn” for his 1969 album Music to Moog By. In 1971 the track was rerecorded by Kingsley’s band First Moog Quartet; later he released a version under the name of The Popcorn Makers and was this the version that hit most successfully the charts. The record was one of a rash of Moog synthesizer-based releases, following the Billboard albums chart success Wendy Carlos had in 1968 with Switched-On Bach, and which characterized electronic music of the future.