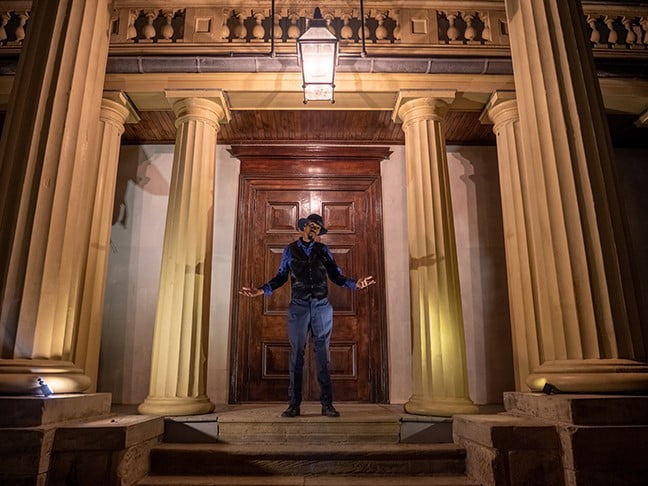 With 300,000 views across YouTube and radio airplay throughout Toronto, Australia and the UK, Toronto Poor Boy has released the track ahead of his forthcoming debut studio album, available this spring.

But even further, the track mirrors Poor Boy’s own story and path; born in Jamaica into poverty, he was raised in group and foster homes throughout Toronto from the time he immigrated to Canada as a young teen, to the point of legal age and when he was released on his own.

It’s this come up — from straits to the stage — that magnify Toronto Poor Boy’s achievements in working hard to pursue his dream of writing and performing. It’s his personal struggle — the loneliness of not having a family, the experience of navigating life far back from the ‘starting line,’ and the quest to stay out of trouble— that create such a rich and dynamic storytelling within the rapper’s music.

Poor Boy’s music is very much a reflection of his complex identity; “I’m very much two people,” he says. “Not innocent or bad, but both parts exist simultaneously.”