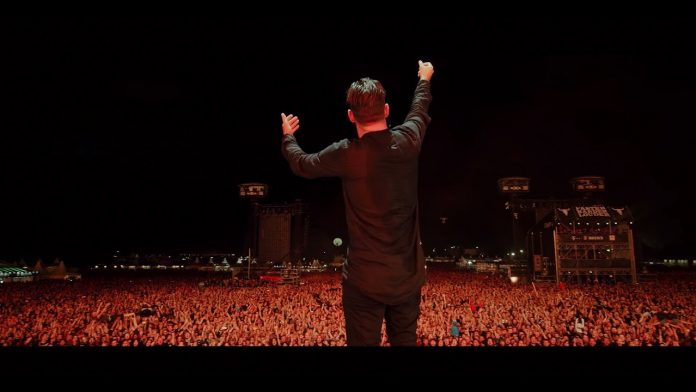 Australian metal band Parkway Drive will set stages afire on their largest headlining tour to date in North America this summer. The tour will kick-off on August 21 in Sacramento, CA and wrap September 17 in Irving, TX.

The five-piece metal band from Byron Bay, Australia formed in 2002. The band features vocalist Winston McCall, guitarists Luke Kilpatrick and Jeff Ling, bassist Jia O’Connor, and drummer Ben Gordon. For more than a decade, the band has stood at the forefront of heavy music worldwide, matching their uncompromising urgency with a powerful musicality. Parkway Drive has released six studio albums, all on Epitaph: Killing with a Smile (2005), Horizons (2007), Deep Blue (2010), Atlas (2012), IRE (2015), and Reverence (2018). With Deep Blue, Atlas, and Ire all achieving gold status in Australia. The band has also released two platinum-selling DVDs, one EP, and one book.

The documentary, ‘Viva The Underdogs,’ features over a decade of behind the scenes personal footage, coupled with unprecedented access to the band’s most explosive live tours and world’s biggest music festivals. The film gives an incredibly honest and candid look at Parkway Drive’s 15-year underdog journey; the good-times, battles, triumphs, and sacrifices.