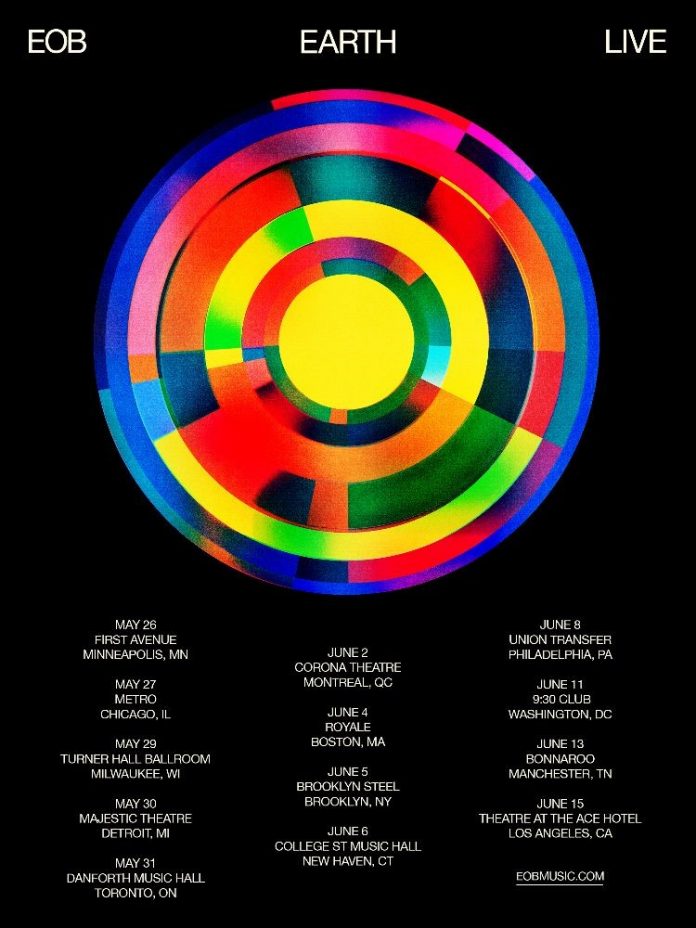 Ed O’Brien is partnering with the environmental nonprofit, REVERB.org with the goal of making the upcoming EOB tour dates “climate-positive” — neutralizing more greenhouse gas emissions than those being produced by the tour. As part of REVERB’s unCHANGEit climate campaign, the tour will be funding and building important projects around the world that directly eliminate greenhouse gasses and fight climate change.

The EOB live band, comprised of Hinako Omori, Ross Chapman, Dishan Abrahams and Alvin Ford, Jr., will begin circling the globe in Minneapolis and will continue to do so through the fall. In the meantime, the following dates are revealed today in addition to the previously announced stops at Bonnaroo and the Newport Folk Festival.