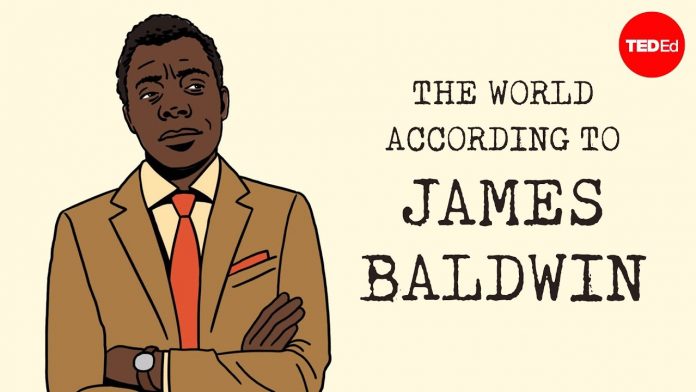 James Baldwin was an American novelist and social critic whose essays in “Notes of a Native Son” explored race, sex and class distinctions.

In the 1960s, the FBI amassed almost 2,000 documents in an investigation into one of America’s most celebrated minds. The subject of this inquiry was a writer named James Baldwin, one of the best-selling black authors in the world at the time. What made him loom so large in the imaginations of both the public and the authorities? Christina Greer explores the life and works of James Baldwin.