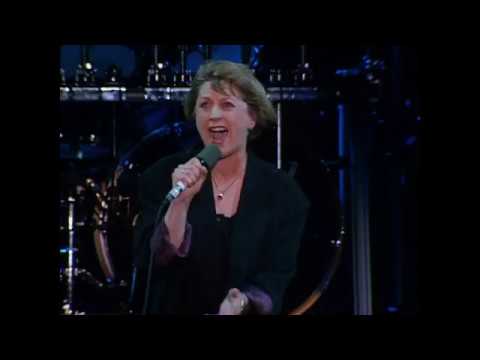 While recording The Dark Side Of The Moon, the band played the instrumental track for Clare Torry and asked her to improvise a vocal. At first, Torry struggled to divine what the band wanted, but then she was inspired to pretend that she herself was an instrument. She performed two complete takes, the second one more emotional than the first. David Gilmour asked for a third take, but halfway through Torry stopped, feeling she was getting repetitive and had already done the best she could. The final album track was assembled from all three takes. The members of the band were deeply impressed by Torry’s performance, but were so reserved in their outward response that she left under the impression that her vocals would never make the final cut.
She only became aware they were used when she saw the album at a local record store, spotted her name in the credits and purchased it.
Here’s one of the rare performances of the song with her, live at Knebworth in 1990.