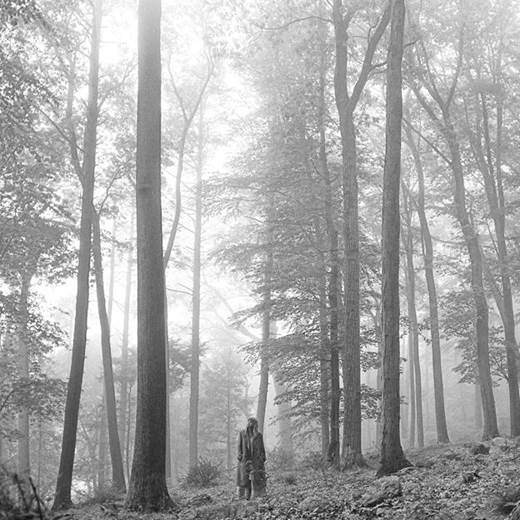 In under 24 hours, Taylor Swift’s 5 Star album folklore sold over 1.3 million copies around the world. It also shattered “the global record for first-day album streams on Spotify by a female artist” with 80.6 million streams and delivered “the most-streamed pop album on Apple Music in 24 hours” with 35.47M streams. Additionally, folklore set the U.S. and Worldwide Amazon Music Indie/Alternative Streaming Record.