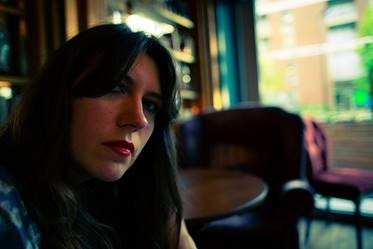 Producer and multi-instrumentalist Morchella has suited up a swirling and lush breakthrough alternative release, “Coat of Arms” and equally stunning and imaginative video — each available now.

Seamlessly blending ethereal and enveloping production values with a tender brand of lyricism, the new single is anchored by haunting vocals as it holds space within its ranging soundscape.

“I wanted to take the listener on an atmospheric journey,” Morchella says of the new song. “For me, this track is an expression of the complexities of every individual and just how much ‘lies beneath the surface.”

Born and raised in Ukraine, the London-based artist has long-drawn from her rich and varied musical education and experience: choirs to orchestras, piano to guitar, songwriting to production. Under her previous nom de plume of Threepwood, she wrote, produced and released The Final Piece EP, and has been featured on BBC, The Line of Best Fit, Just Music I Like, and more.