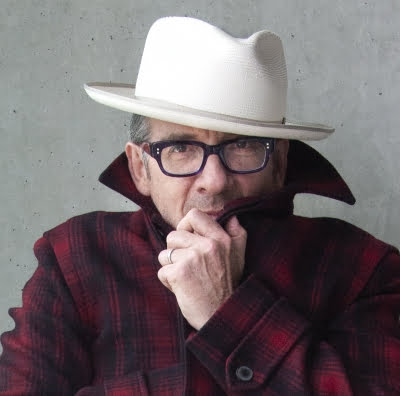 “If you’re tired of the lies of politicians and of preachers
You can place your trust in me, help me be your brother’s keeper
If you pay too many taxes, think salvation should be cheaper
Just say “Blood and Hot Sauce”

These lines come from a campaign song that I wrote for a musical adaptation of the Budd Schulberg story, “A Face In The Crowd”, which would have been coming to the stage quite soon, had it not been for the present contagion.

“Face” is the tale of Lonesome Rhodes, a lying, cheating, pill-popping double-talking no-good, who is discovered in jail by Marcia Jeffries, a radio producer who sees potential in his silver tongue and common touch.

The story sees him rise through the broadcasting world until Lonesome gets such good ratings that he believes that he holds sway over “The Ordinary Man,” who he secretly despises.

But that story is for another day.

In the meantime, I have created this installation of “50 Songs For 50 Days”, presenting lyrics written over the last 50 years – most of them my own – and heard on recordings made between 1977 and 2020, including several that will be issued here for the first time.

These songs were written in response to events over these many years but it strikes me that you may find something useful in them at this present moment; a joke, a motto or even a couple of dance steps to keep the blood pumping and the hot sauce at hand.

I hope these songs will amuse, console or even infuriate, because passive indifference is hardly the way forward.

From September 15, we will bring you a different song every day for the next 50 days via the miracle of your favourite streaming service and the wonder of the internet. Please stay tuned.

I hope you get what you wish for or what you really deserve and that we can all find a way to forgive those who trespass against us.

One day I will see you again in the stalls or in the stars. Love from your friend in the future. Elvis Costello