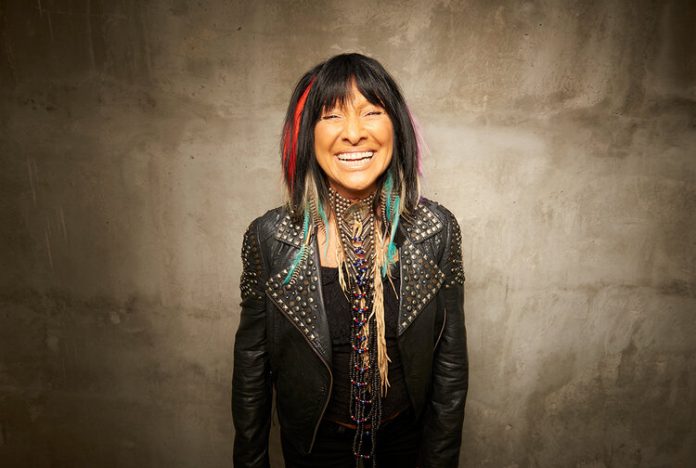 Buffy Sainte-Marie tells Rick Rubin there’s a reason she isn’t a household name in the U.S. A pioneering artist in the Greenwich Village folk scene, she could’ve been Bob Dylan, Joni Mitchell or Paul Simon. But in the early days of Vietnam when Buffy was singing protest songs about the casualties of war, she was blacklisted by the U.S. government. Her music was barely played on radio. But she still managed to find an audience with her classic songs, like Universal Soldier, which have been covered by Elvis Presley, Barbara Streisand, Courtney Love, Morrissey. She was the first Native woman to win an Academy Award. And even had a controversial stint on Sesame Street, teaching Big Bird about breastfeeding.