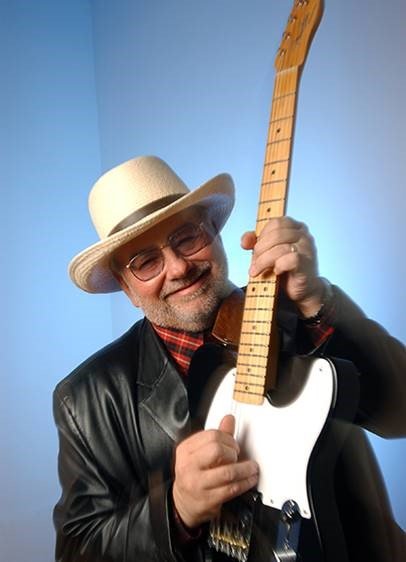 To know Duke is to know he would say that, but there’s no downplaying this instant career highlight from one of the world’s best bluesmen.

As always with a Robillard release, the music is impeccable, classy, and powerful. The five-time Blues Award winner is in his element displaying a 50-year career authority, versatility, passion, and virtuosity with the inimitable ease that comes from being both a world class artist and a true historian, scholar, and curator of the craft.

“My concept was to make a straight vintage-style blues album with no frills or attempt at having catchy hook-laden songs,” Robillard says. “Just danceable blues with plenty of bright-sounding Fender guitar a la Ike Turner, Lefty Bates, etc. It was pretty much a reunion of sorts; I wanted the material to be simple, straight-ahead 50s-style blues and R&B, and a good listening or dancing record like the blues records I bought when I was a kid.

“Basically, a party album — that feeling is what I want to convey,” he continues. “Nothing fancy, just the good old blues.”

A celebration of timeless virtues and verities — and a celebration of celebrations itself — Blues Bash comes in at 10 tracks featuring two stellar horn sections, searing guitar and organ solos, and boogie boogie piano. Front and centre always, Duke plays gracious host to guests aplenty, and the collective roster spans the full chronicle of Duke’s recording career, including his earliest days at Roomful of Blues.