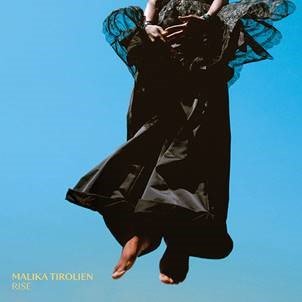 “This song is the celebration of change through unity and revolution,” Tirolien says. “It is the realization that we are living a historical moment: the rise of humanity’s consciousness and power.”

At first play, Tirolien’s soaring voice and conscious lyrics immediately set the stage for the Montreal-based artist’s forthcoming sophomore release — the second in her tetralogy marking the elements of Earth, Air, Fire and Water — HIGHER.

Born in Guadeloupe and now based in Montreal, Tirolien has garnered International attention throughout the last decade, including for her electrifying performance on Snarky Puppy’s GRAMMY Award-winning album Family Dinner for the track “I’m Not The One.”

She’s also the lead singer and co-leader of GRAMMY Award-nominated nine-piece supergroup BOKANTÉ alongside producer and musician Michael League — who is also co-producing HIGHER alongside Tirolien.