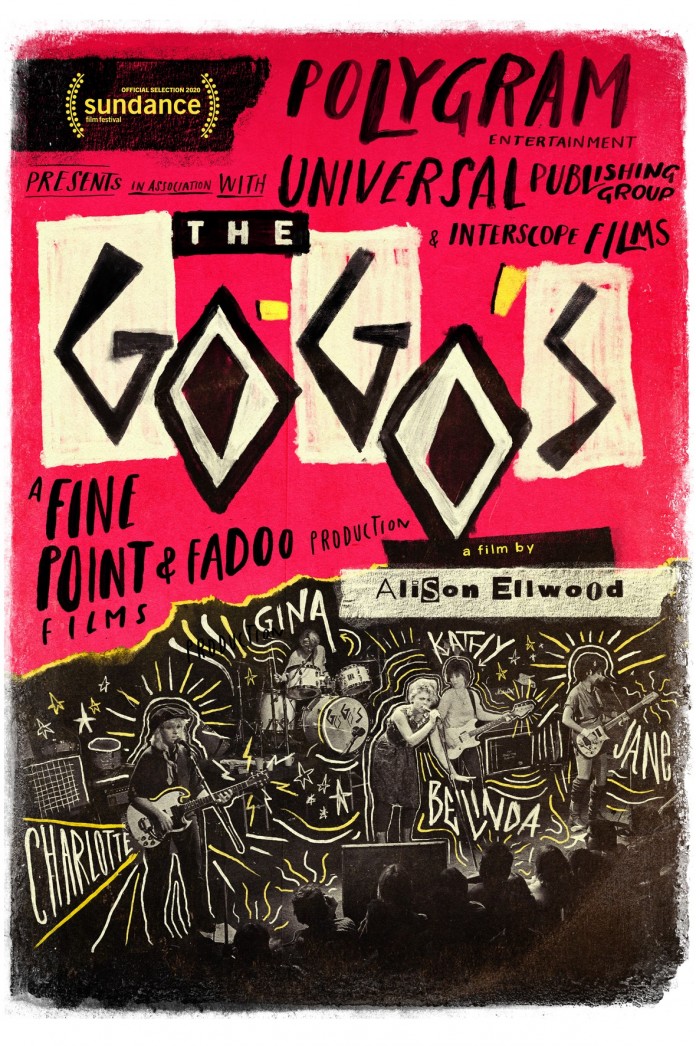 The Go-Go’s skyrocketed to superstardom after they released one of the most successful debut albums of all time, 1981’s Beauty And The Beat, a collection of hook-laden, infectious songs that stayed at No. 1 on the Billboard charts for six consecutive weeks, spawning the hits “Our Lips Are Sealed” (named one of Rolling Stone’s Top 100 Pop Singles) and “We Got The Beat” and also earned them a Grammy nomination for “Best New Artist.” Their 1982 follow-up, Vacation, hit Top Ten on the Billboard 200 and featured the Top Ten title track “Vacation.” They have sold over 7 million records worldwide and have the notable distinction of being the only all-female band to write their own songs and play their own instruments on a No. 1 album. In January The Go-Go’s will be honored at the 2021 She Rocks Awards, which pays tribute to women in the industry, as they continue to blaze new trails, kicking down the doors for women in particular.

The Alison Ellwood-directed THE GO-GO’S documentary, which first premiered at the prestigious Sundance Film Festival, aired over the summer on Showtime to rave reviews, achieved a 97% rating on Rotten Tomatoes and won a 2020 Critics Choice Award for “Best Music Documentary” in addition to receiving the honor of “Most Compelling Living Subjects in a Documentary.”

The candid and archive-rich documentary assesses the group’s place in music history and offers full access to The Go-Go’s, including past members as well as longtime members of their inner circle. With their roots in the L.A. punk scene, they were bad girls and genuine punk rockers, and this serious appraisal of their story is the first to set the record straight about their historical ascent to global stardom. A major highlight of the film focuses on their collaborative efforts in writing a new song, the female empowerment anthem “Club Zero,” which became the first Go-Go’s single in nearly 20 years and hit the Top 10 on the Rock Digital Song Sales chart.

In June, The Go-Go’s will perform a series of summer 2021 North American tour dates in conjunction with the documentary release. Starting at San Francisco’s Masonic Auditorium, they’ll perform at intimate venues across North America, giving fans a chance to see them up close and personal.