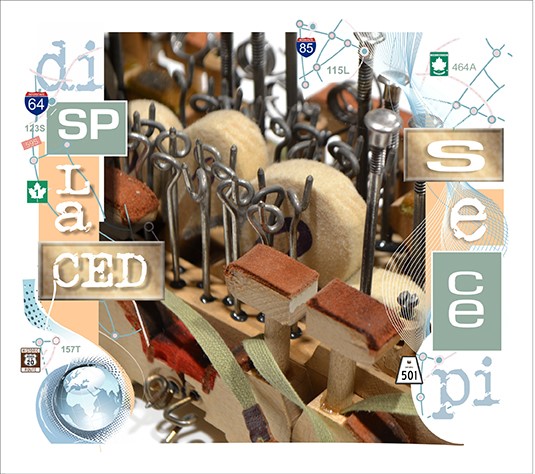 “Be Strong” is the newest single by Displaced Pieces — Leonard Shaw and Sandy Chochinov — from their album, Displaced Pieces. Available now on streaming services Spotify, Amazon Music, and available as a music video on YouTube, this new rock/jazz single was written to remind everyone to not give up in the face of adversity.

“The music has been developed over the past few years, but not without its challenges. Sandy and I thought it appropriate – even in this difficult time of social distancing – to celebrate what we have accomplished, and some of our shared history,” says Shaw about the new single.

Shaw and Chochinov have been playing and writing music together since they were teenagers in Winnipeg, MB. In their history, both saw moves to Edmonton and Toronto. Together, they have played and recorded with Ian Thomas, Dianne Heatherington, Terri Crawford, and Bo Diddley. Shaw joined Canadian rockers The Guess Who in 1990 playing keyboard, flute, and saxophone. Chochinov has toured with Wally Landreth, Brent Parkin, and Ellen McIlwaine, and recorded with Shawnee, Kate Todd, and Nell Balaban.