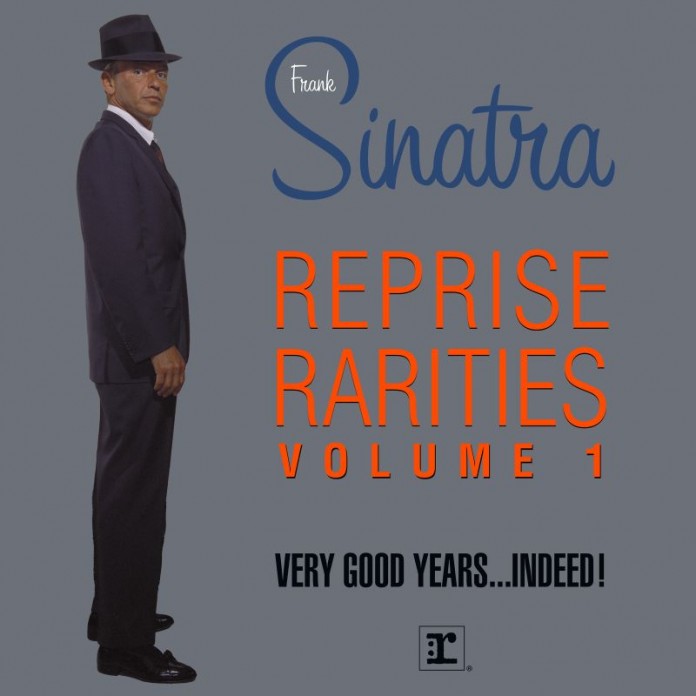 Honoring Frank Sinatra’s birthday and in celebration of the 60th anniversary of “The Chairman of the Board” founding Reprise Records, Frank Sinatra Enterprises and UMe are releasing Frank Sinatra: Reprise Rarities Volume 1. The album is available now all digital streaming platforms, HERE.

Sinatra realized a long-time dream by forming his own record label, Reprise, in 1960. At the time Sinatra’s business model was highly innovative in the recording industry; the very first of its kind, he pioneered the concept of having artists create and control their recordings.

“Untrammeled, unfettered, unconfined” is how the early advertisements described Sinatra on Reprise.