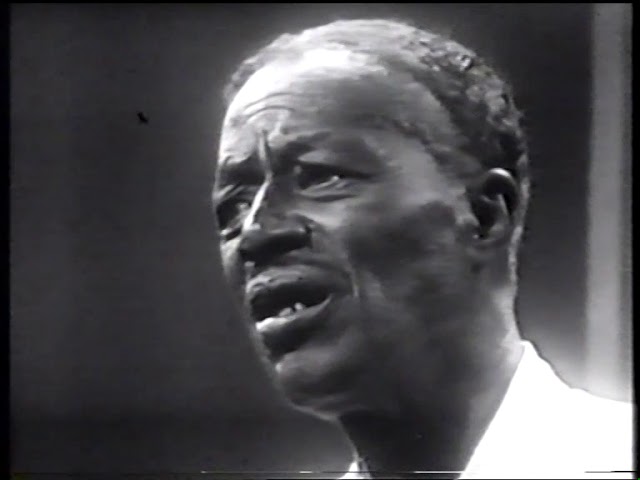 Camera Three was an American anthology series devoted to the arts. It began as a Sunday afternoon local program on WCBS-TV in New York before moving to the network on CBS at 11:30 a.m. Eastern time, airing from January 22, 1956, to January 21, 1979, and then moved to PBS in its final year to make way for the then-new CBS News Sunday Morning, which incorporated regular segments devoted to the arts.