A lot of industries have been changed by technological advancements, including online casinos. Mobile phones have allowed people to play roulette, slots, or poker while they are on the move, and many of them now prefer to use their smartphones to access casino games. The industry has evolved a lot over the years because it managed to adapt to the needs of its customers. It has embraced innovation and used it to create the best possible gaming experience for them.

One of the most popular changes that happened within the industry is the introduction of real-time games with professional dealers, such as live blackjack. This type of game is easily accessible, it creates a socializing opportunity, and it offers many bonuses. The rules are exactly the same as a regular blackjack game, it just benefits from a modern take on it. Its biggest advantage is that players can interact with the dealer, but can also listen to any music genre they like. This is an important aspect for music fans, so here are a few song suggestions that should not be missing from the playlist! 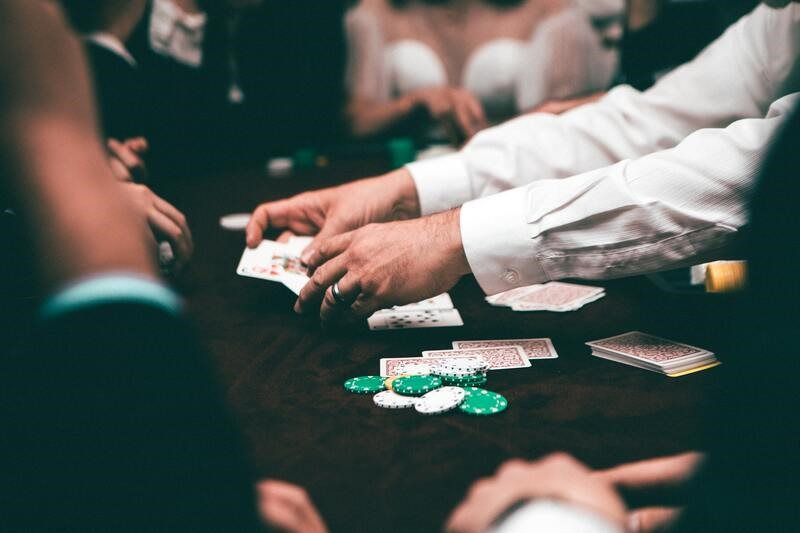 The Joker and the Thief – Wolfmother

This famous song by the Aussie rock band Wolfmother has been featured in several films, such as The Hangover, Jackass Number Two, Need for Speed: Carbon, Shrek the Third, and Shoot ‘Em Up. It is one of the most recognizable gambling songs and although its message is cryptic, its distinct guitar riff fills people up with energy. Apart from being used in a lot of gambling scenes in films, it was also part of a top dedicated to the ‘most Australian songs of all time’.

This metal tribute to the coveted ace of spades spent 13 weeks in the UK Single Charts and was proof that a band doesn’t need to give up on their style to make it to the music charts. The song abounds in gambling metaphors that include cards and dice, and it was picked in a survey as the favorite poker-themed song. Just like The Joker and the Thief, Ace of Spades was also featured in the film Shoot ‘Em Up. 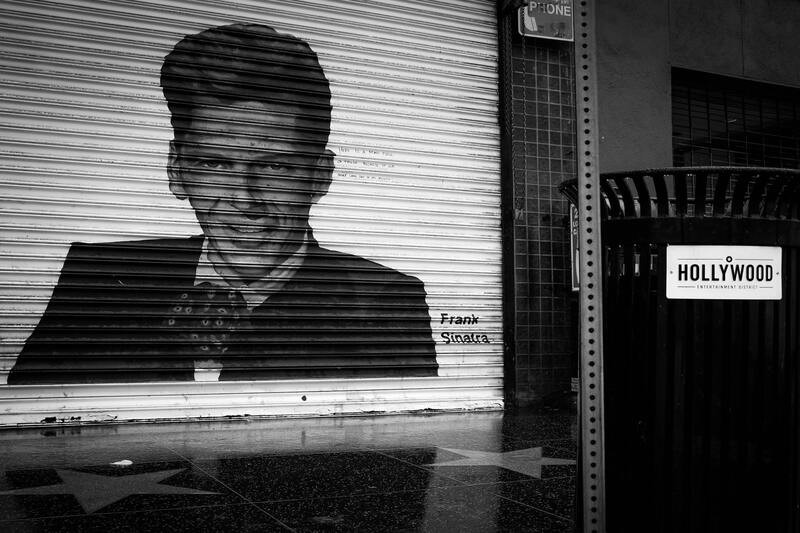 Luck Be a Lady – Frank Sinatra

Onto something softer, Luck Be a Lady is the story of a gambler hoping to win over a girl. Although originally written by Frank Loesser, the song is part of the Sinatra culture and it is probably most known for the scene in Mrs. Doubtfire when Robin Williams’ character is receiving a makeover to turn into Mrs. Euphegenia Doubtfire. It is the perfect accompaniment to any gambling game as it gives out a ‘feel lucky’ vibe.

This country song is probably the most known gambling-themed song. It tells the story of two travelers – the singer and a gambler, that embarked on a train with no destination. The gambler gives advice to the singer in exchange for his last swallow of whisky. The song is so important for the American popular culture that it even had a Western film series made after it, starting with Kenny Rogers as The Gambler. Moreover, England players used it as a  dressing room anthem for the 2007 Rugby World Cup.

So next time you fire up the online casino, consider using these options as the basis for an accompanying playlist.