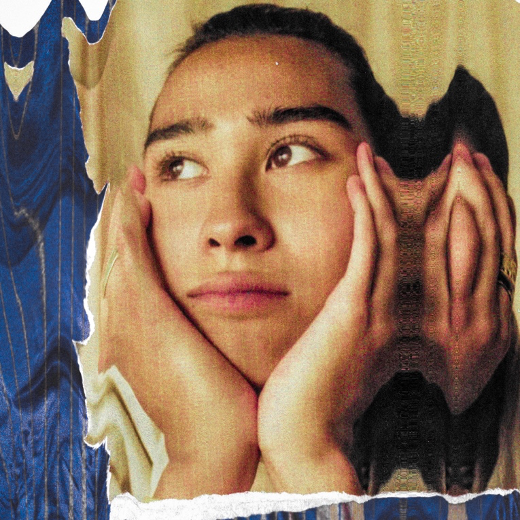 Speaking about the new single Soran commented, “Bottled is about feeling like someone else when you’re around that one person and wishing you could talk, act differently.” He continued, “The song is about how the nerves often take over the conversations.”

“Bottled Up” follows the artists recent singles, “Anchor,” “Right Here”, “Comfortable” and “Until The Day I Die” a heartfelt tribute to his late mother.

The Montreal-based artist is set to play handful of live shows in February 2021.

Born on the south shore of Montreal to a Japanese mother and a French father, Soran grew up surrounded by his father’s musical instruments, on which he could begin to experiment and learn. Soran initially gained a strong fan following from posting covers and originals on social media and his fanbase only grew stronger after appearing on La Voix in Quebec. In 2016 Soran signed with Audiogram and released his single “I Wish.” Soran went on to release a six song EP in 2018 on which he played all the instruments and co-produced with Connor Seidel (Matt Holubowski, Elliot Maginot, Charlotte Cardin). The EP’s songs have garnered over 10 million streams globally. The Summer of 2019 saw Soran collaborate with popular Belgium DJ, Henri PFR, on his summer single ‘’Going On”, which is certified gold in Belgium. In September 2019, German DJ duo, Gamper & Dadoni, released a remix of Soran’s ‘Julia’, which further introduced Soran to new fans.