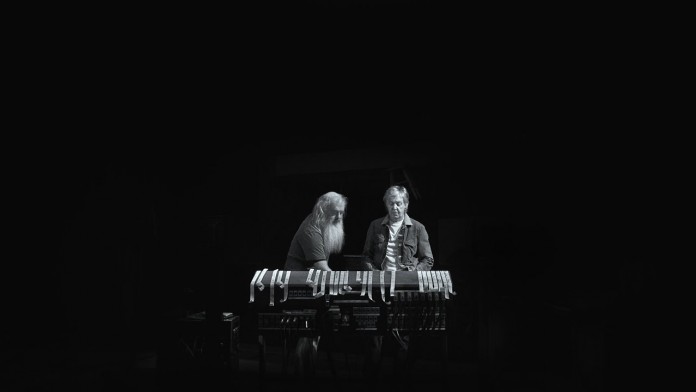 Paul McCartney and top record producer Rick Rubin have teamed up on a six-part documentary series. Endeavor Content will finance the project and handle worldwide sales, and that process is getting underway as we speak. Film 45 is producing as is Frank Marshall, who just directed The Bee Gees: How Can You Mend a Broken Heart, and Jeff Pollack.

No release date as of yet. But when it gets released, it will be awesome.