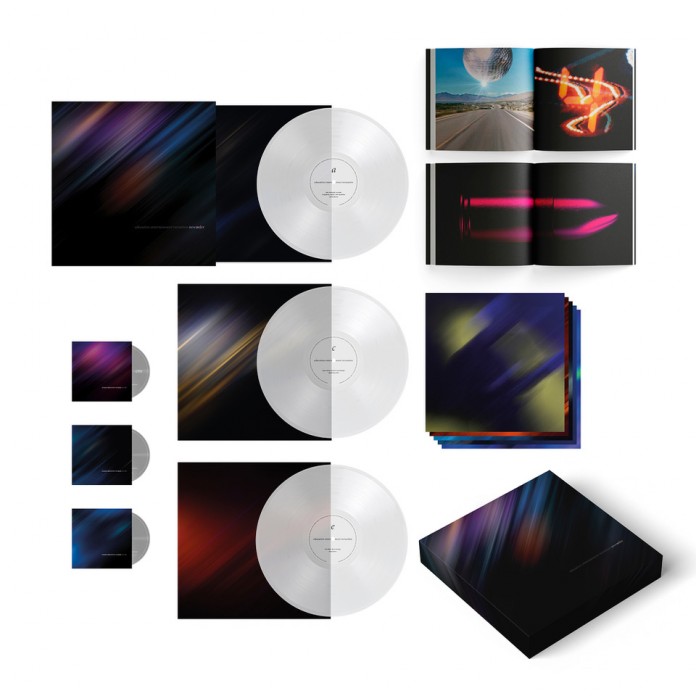 New Order announce the release of a special performance, their only UK show of 2018 (November 9) at London’s Alexandra Palace and the first live show released on Blu-Ray from the band’s now established line-up of Bernard Sumner, Stephen Morris, Gillian Gilbert, Phil Cunningham and Tom Chapman.

Later, their power over the dance floor was proven by sublime performances in the manner of the celebrated extended 12 inch remixes they are synonymous with – on ‘True Faith’, ‘Blue Monday’ and ‘Temptation’ before a three song Joy Division mini set to end.

‘Education Entertainment Recreation’ will be released on May 7th on various formats – 2CD audio, 2CD audio plus the film on BluRay, 3LPs and a limited edition box set featuring all formats with a book and art prints.

A career spanning celebration, the band were on relentlessly sparkling form, blending eras and genres and redefining themselves as perhaps the most vital British band of recent decades. Lauded by both fans and critics, it is a timely reminder of the connection we are all missing from live music and the nights we have to look forward to.