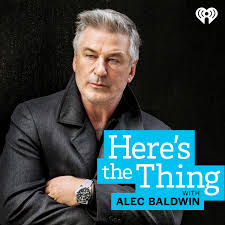 The Bee Gees were Barry Gibb and his younger twin brothers, Robin and Maurice. From the time they started playing together as children, they dreamed of stardom, and they certainly succeeded. The Bee Gees became among the top-selling music groups of all time. The distinctive “blood harmony” of the brothers’ voices set the dance floor on fire and their prodigious talent as songwriters extended their career long past disco’s days. Now in his mid-70s, Barry is the sole survivor of the group. Barry talks to Alec about his songwriting, fame, and family. Robin died in 2012 and Maurice in 2003. Barry’s keeping the Bee Gees’ music alive and still making music. HBO recently released a documentary about the group, How Can You Mend a Broken Heart? and Barry put out an album featuring Nashville greats singing Bee Gees songs called Greenfields: The Gibb Brothers Songbook (Vol. 1).