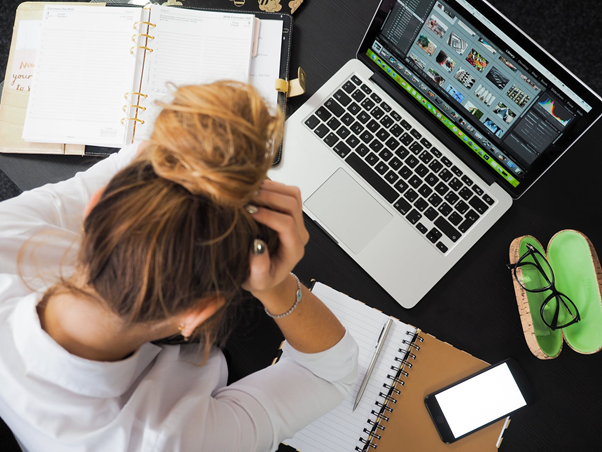 Music is one of the most wonderful forms of art and artistic impressions known to humans. Unlike visual arts, music can only be perceived and appreciated in time, not just space. Also, playing and even listening to music stimulates many sections of the human brain. By just listening to the musical piece, we manage to perceive the texture of the sound, rhythm (which involves the motor function of the brain), and various creative patterns used by the composer. And if the music contains lyrics, it can also help us learn the language it’s written in.

Music and Our Brain

There have been lots of studies talking about the strong influence that music has on our brain. Long story short, music initiates some real fireworks in our brain. We catch the rhythm, tone, pitch, and even words and pronunciation as we listen to the music, let alone when we play it. In this case, our memory works too, activating our brain almost entirely and making it work at its full potential.

All the processes described above often highly stimulate us, largely increasing our learning capabilities for some time. That’s why listening to songs in another language is so useful as you learn this language. If it doesn’t help, you can always find here the best online translation services to take care of language problems in your life. In most cases, however, music and lyrics do help you learn new languages, and here are only a few quick facts as to how they do it.

Music to Your Ears 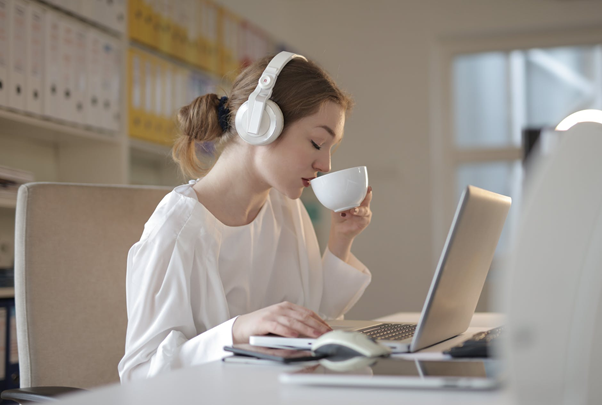 Learning can sometimes be challenging. But this can be easily solved by adding some fun to the process. And there’s barely anything else that’s as fun as music, and for a good reason. With its ability to immediately activate nearly all parts of our brains at once, music can become a universal and the most effective assistant for language teachers. And if you’re learning the language on your own, music can be even of greater use, allowing you to learn more at a much faster pace.

Merissa Moore has traveled and worked enough to be 100 percent sure in her writings. At the same time, she doesn’t seem to have had enough. Merissa continues to travel and learn new things every day to share all those experiences with you.