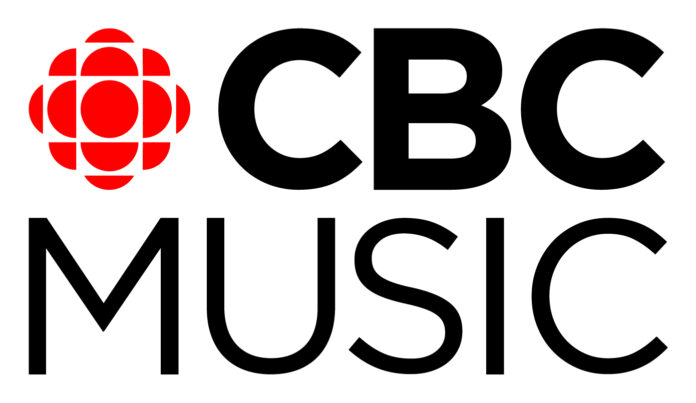 The winner of CBC MUSIC’S TOYOTA SEARCHLIGHT 2021 will earn a grand prize package tailored to take an artists’ career to the next level. This year again includes a five-day residency at Studio Bell, home of the National Music Centre, with access to recording studios, professionals, and a historic instrument collection that spans more than 450 years of technology and innovation. New to this year, the grand prize winner will receive a curated full-service, global music promotion distribution campaign for one release (single or album) from Play MPE. Additionally, Toyota Canada is providing $2,500 worth of studio recording time and $2,500 worth of music equipment. More information on prizing for the four runners up provided by Toyota Canada and Play MPE can be found here.

CBC MUSIC’S TOYOTA SEARCHLIGHT 2021 is an annual search to find the next great Canadian artist. Recent winners include: Shawnee (2020), Shopé (2019) and aquakultre (2018). Canadians can join the conversation online by using #Searchlight2021 and #ToyotaMusic and following CBC Music on Twitter, Facebook and Instagram.