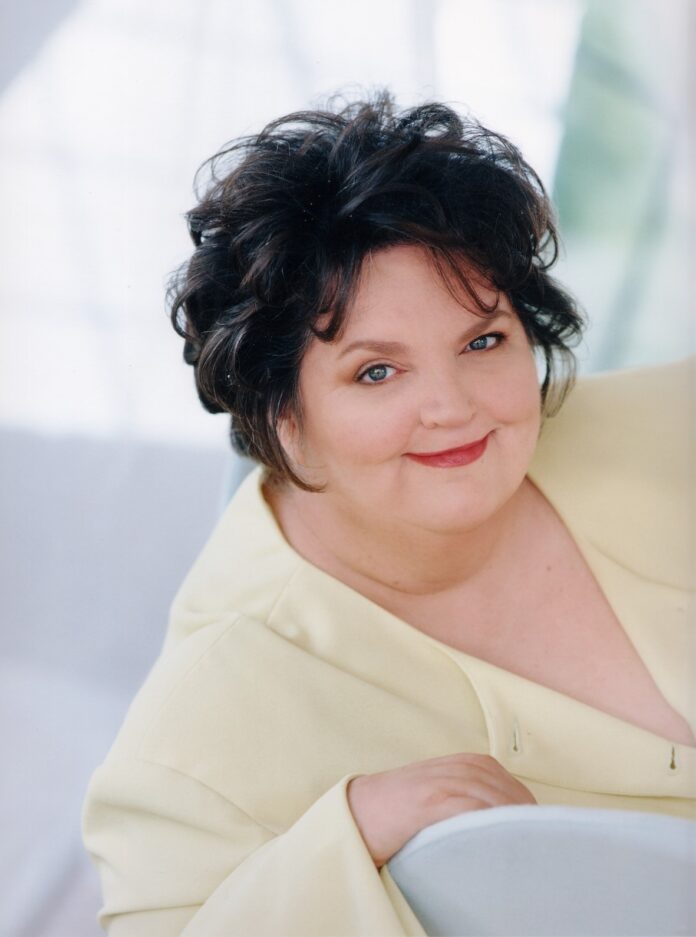 One of Canada’s finest music icons and First Lady of Cape Breton, Rita MacNeil, is the newest Inductee to the Canadian Songwriters Hall of Fame. Today, on the anniversary of her untimely passing, MacNeil’s legacy will be indelibly remembered with a permanent place in the Canadian Songwriters Hall of Fame at the National Music Centre in Calgary. A special tribute is planned for the 2021 East Coast Music Awards Show on Thursday, May 6, taking place in the songwriter’s hometown of Cape Breton, NS. The induction presentation will include a musical tribute performed by a cast of former bandmates, friends and more.

Some of MacNeil’s best-known songs often spoke of Nova Scotia, however, her cross-genre appeal and immense talent resonated with Canadians across the country and globally. With her shy persona, MacNeil endeared herself to grassroots audiences nationwide and enjoyed commercial success despite not conforming to the music industry’s expectations. Her melody-driven, heartfelt songwriting resisted classification – sometimes country, sometimes hinting of folk, gospel and blues.

As MacNeil once told the CBC: “The people in this country have given me such a career and loved me back so much.”

Before reaching commercial success, MacNeil was involved with the women’s movement in the early 1970s writing feminist protest songs. Gradually, her songwriting evolved into a broader folk-pop autobiographical style, and she performed for rallies, at coffeehouses, folk clubs, the Mariposa and other folk festivals.

She recorded three albums independently beginning with “Born a Woman” (1975), but it was “Flying On Your Own,” her 1986 debut album with Virgin Records, that became her commercial breakthrough. With the successful single Flying On Your Own and the double-platinum album of the same name, MacNeil won her first JUNO Award in 1987 as Most Promising Female Vocalist, and ECMA Female Recording of the Year in 1989-1990 and 1993.

A large part of MacNeil’s successes came with her compositions. More than 200 of her own songs are registered with Broadcast Music, Inc. (BMI), and she was recognized in 2009 with SOCAN’s National Achievement Award. MacNeil often described her songwriting as arising from strong emotions for people or places, and has spoken of her songwriting technique as being unusual, with the music and lyrics coming together in her head simultaneously in the shape of songs.

1988’s Working Man, was inspired after a visit to Sydney Mines, and written as a tribute to the hardships and sacrifices of coal miners in Cape Breton – but it would serve an anthem for coal miners everywhere. The song, which she famously performed with the coal miners choir, The Men of the Deeps, soared to No. 11 in the U.K. She would continue to regularly perform with The Men of the Deeps, including at the 1989 JUNO Awards.

MacNeil became Canada’s top-selling country singer-songwriter in 1990 and 1991. Her highest charting single, We’ll Reach the Sky Tonight, earned SOCAN’s Country Award in 1991; and in the same year her homage to Cape Breton, Home I’ll Be, won the ECMA Song of the Year. In total, MacNeil has received 11 East Coast Music Awards, culminating with a Lifetime Achievement Award in 2005, making her the ECMA’s second most-winning female artist after Natalie MacMaster, and tied with Rose Cousins.

She also became a familiar face and beloved personality as host of her television variety show, “Rita and Friends,” which aired on CBC from 1994 to 1997. The show regularly drew millions of viewers and won a Gemini Award in 1996. MacNeil would continue to produce her own television specials, and make appearances on shows such as the “Royal Canadian Air Farce” and “Trailer Park Boys.”

She performed at the world’s fair during Vancouver’s Expo 86, and toured internationally at venues including the iconic Royal Albert Hall and Sydney Opera House. Having come far from her humble beginnings, MacNeil has earned membership in the Order of Canada and the Order of Nova Scotia, and was inducted posthumously to the Canadian Country Music Hall of Fame in 2013.

ABOUT CANADIAN SONGWRITERS HALL OF FAME
The Canadian Songwriters Hall of Fame (CSHF) honours and celebrates Canadian songwriters and those who’ve dedicated their lives to the legacy of music; and works to educate the public about these achievements. National and non-profit, the CSHF is guided by its own Board of Directors, who comprise both Anglophone and Francophone music creators and publishers, as well as representation from the record industry. In December of 2011, SOCAN (the Society of Composers, Authors and Music Publishers of Canada) acquired the CSHF. The Hall of Fame’s mandate aligns with SOCAN’s objectives as a songwriter and publisher membership-based organization. The CSHF continues to be run as a separate organization. www.cshf.ca

ABOUT ECMA
The East Coast Music Association (ECMA) is a regional collaboration of people in the music industry of Atlantic Canada that fosters, develops and celebrates East Coast music and its artists locally, regionally, nationally and internationally. The ECMA annually produces the East Coast Music Awards: Festival & Conference, one of the top music industry events in Canada, inclusive of its International Export Buyers Program. The ECMA would like to acknowledge the financial support from the Province of Nova Scotia, Cape Breton Regional Municipality, FACTOR, MUSICACTION, and the Government of Canada through the Department of Canadian Heritage (Canada Music Fund). www.ecma.com.