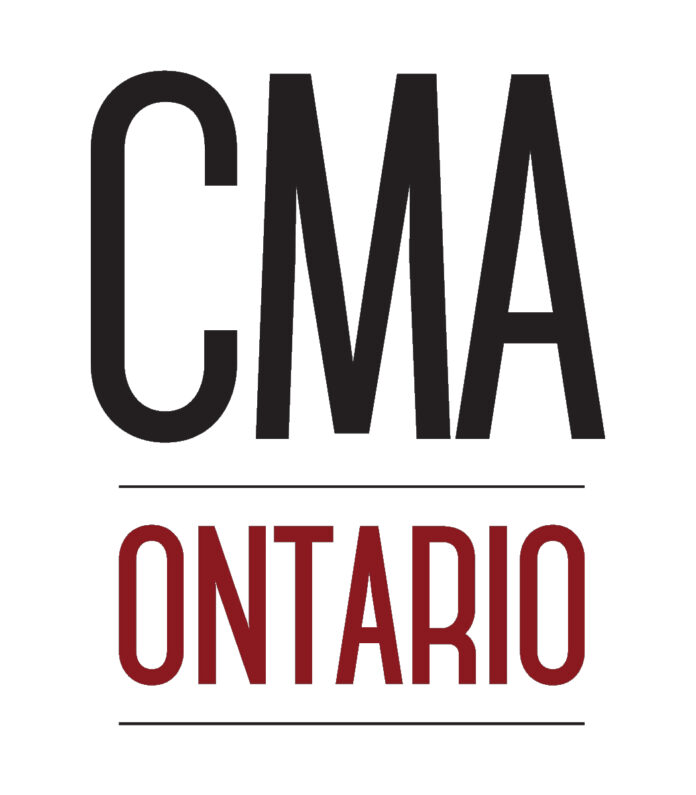 The Country Music Association of Ontario has rescheduled the 2021 CMAOntario Festival & Awards Weekend in Hamilton to September 3 – 5, 2021, following the recommendations from officials regarding COVID-19. Previously scheduled for May 28 – 30, the CMAOntario Festival & Awards Weekend, presented by Slaight Music, will now host three drive in concerts in September at Ancaster Fairgrounds including the Legacy Revival, the New Faces Showcase & Concert, and the 9th Annual CMAOntario Awards.

CMAOntario took the steps to reschedule the festivities to ensure that the health and well-being of artists and audiences is protected. CMAOntario is committed to presenting and promoting the work of Ontario’s country music industry and looks forward to celebrating in the Fall.

Hosted by Jason McCoy and Beverley Mahood, the CMAOntario Awards Show will close out the CMAOntario Festival & Awards Weekend on Sunday, September 5 with performances and 18 award presentations at this drive-in finale. Tickets go on sale Friday, April 23 at 12pm.