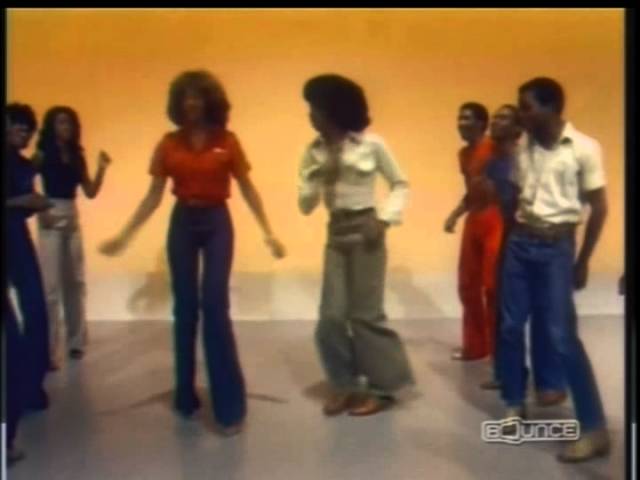 Produced and co-written by Giorgio Moroder and Pete Bellotte, I Feel Love was recorded for Donna Summer’s fifth studio album, I Remember Yesterday in 1977. The album concept was to have each track evoke a different musical decade; for “I Feel Love”, the team aimed to create a futuristic mood, employing a Moog synthesizer. Influencing David Bowie, Brian Eno, The Human League and Blondie at the time, dancing to the song was pretty culturally relevant, too, as this appearance of the song on Soul Train brought electronic dance music to America for the first time.