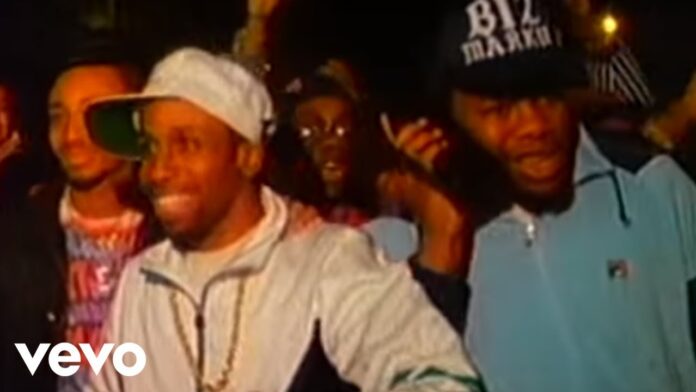 Rob Base and DJ E-Z Rock’s It Takes Two was a Top 40 hit in 1988 and has been certified platinum by the RIAA. That song was a part of the duo’s album of the same name, which also has been certified platinum. Known for being pioneers of the crossover success that rap music would have in the popular music mainstream, they gotta real funky concept and listen up, ’cause they’re gonna keep you in step.