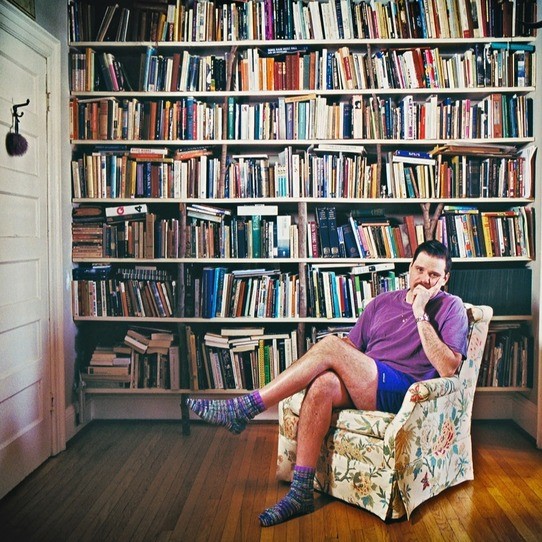 The headlining tour kicks off on October 2nd in Louisville, KY immediately following dates supporting Nathaniel Rateliff & The Night Sweats. Stops will include Boston, Philadelphia, New York City, Washington, DC, Atlanta, Minneapolis, Chicago and Detroit before heading back to Canada for a coast-to-coast tour of his home country. A Bahamas show is an immersive experience, and fans have been anxiously waiting for the return of Jurvanen and company’s live signature blend of music, musicianship, artist/audience connection and even humor. See full list of dates below.
This past weekend, the finale of Bahamas’ beloved Live To Tape online video performance series debuted. The session featured drummer Steve Ferrone (Tom Petty & The Heartbreakers), bassist Nathan East (Eric Clapton, Stevie Wonder) and guitarist/vocalist/songwriter Madison Cunningham.