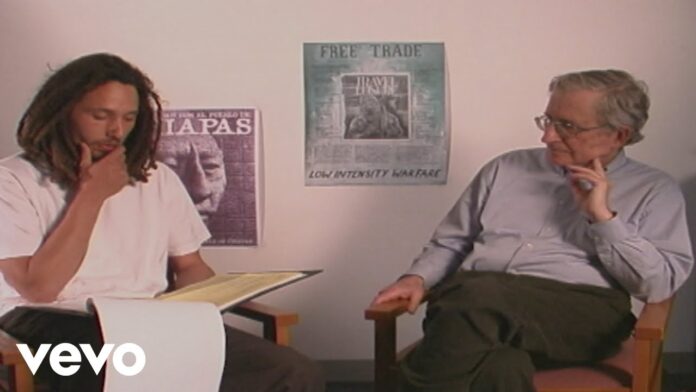 The Battle of Mexico City from Rage Against the Machine concert was recorded in Mexico City’s MX Palacio de los Deportes in 1999 as part of their The Battle of Los Angeles Tour. The city was chosen as the band had been longtime supporters of various political causes in Mexico (it was also the first time they had played there). The VHS was released in 2001 and later released on DVD in 2002, including a one-on-one interview with Noam Chomsky and a message from Subcomandante Marcos. On June 12 this year, it was release on vinyl as a Record Store Day exclusive.