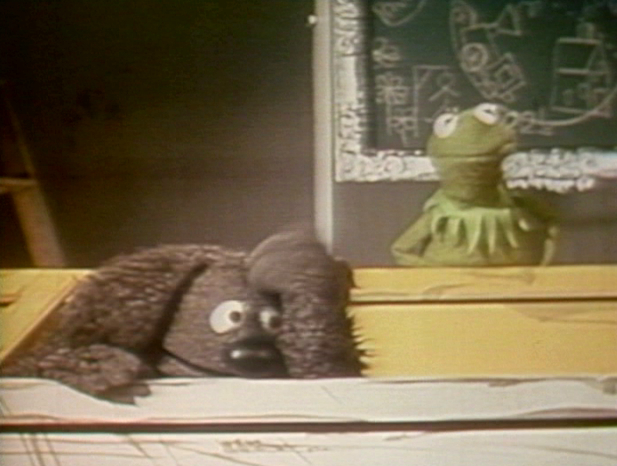 In 1969, a promotional pitch reel was produced for the series that would become Sesame Street, starring the Muppets. The reel was intended as a sample to be shown to station representatives at NET (later to become PBS), as well as parents and teachers, and included some of the earliest cartoon and film inserts (the street scenes concept had yet to be developed or filmed).