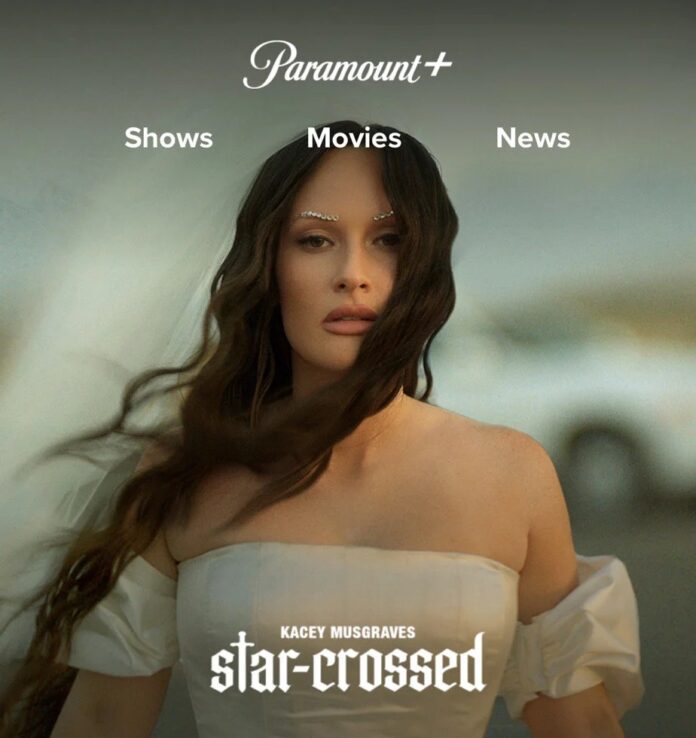 Golden Hour set the world on fire. What happens next? Join Grammy-Award winning country superstar Kacey Musgraves in star-crossed, the film inspired by the new album.