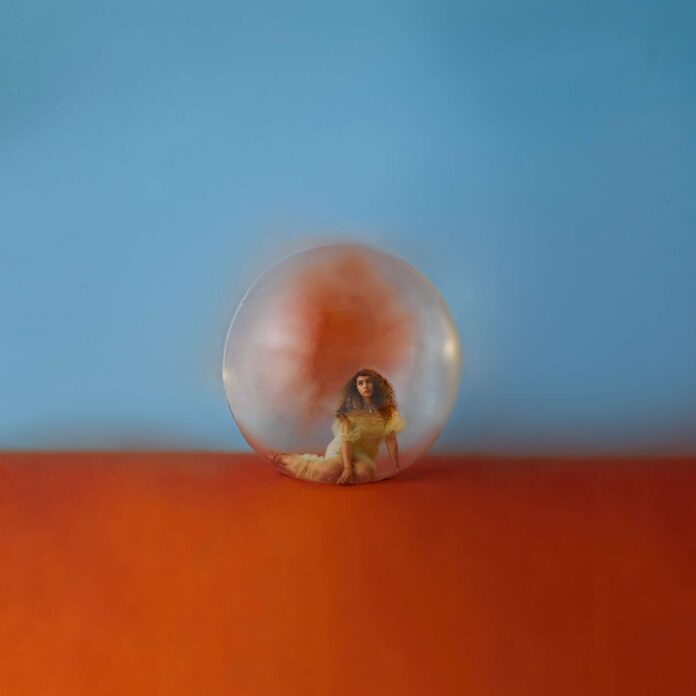 Grammy Award-winning singer-songwriter Alessia Cara raised the curtain on her eagerly awaited upcoming third album, In the Meantime, with the announcement of her artwork and album date for the September 24 release.

Alessia’s one-of-a-kind voice and powerful performance chops are in high demand as she launches the first salvos from her forthcoming project. Her previously announced version of Metallica’s “Enter Sandman” is set for their upcoming deluxe ‘Black Album’ box set, and she will join Metallica, Billie Eilish, Lorde, The Weeknd, BTS and many more for the September 25th Global Citizen concert.

Alessia Cara uses pop music as a diary. Since catapulting to stardom with quintessential loner anthem “Here” in 2015, the singer/songwriter has matured alongside her audience, capturing the highs and lows of adolescence and young adulthood with camera-like clarity. In many ways, Cara’s new era is a snapshot of an artist finally processing her meteoric rise in the music industry. The Grammy winner’s debut single, “Here,” peaked at No. 5 on the Billboard Hot 100 and went on to sell three million copies. Her platinum-selling debut album, Know-It-All, delivered another smash hit with “Scars to Your Beautiful” and she memorably contributed “How Far I’ll Go” to the Moana soundtrack. She then added further platinum plaques to her collection with “Stay,” a dizzying club collaboration with Zedd, and an unforgettable feature on Logic’s “1-800-273-8255.” The Brampton, Ontario, native returned in 2018 with The Pains of Growing, which won a Juno Award for Best Album and Songwriter of the Year cemented Cara as one of her generation’s foremost singer/songwriters. Now, she is ready to soar even higher in 2021 with the release of her new singles “Sweet Dream” and “Shapeshifter.”