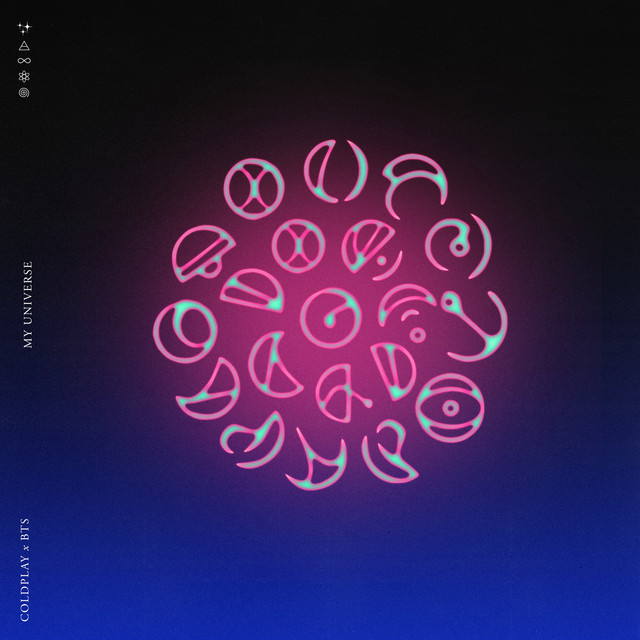 Coldplay have today unveiled two new versions of My Universe, their hit collaboration with BTS which has been streamed more than 50 million times since its much-anticipated release three days ago.

The stripped-back Acoustic Version of the track is available here, while the Supernova 7 mix, created by Coldplay’s Guy Berryman, can be streamed here.

Meanwhile, a short film documenting the recording of My Universe in BTS’s Seoul studio alongside Coldplay’s Chris Martin premiered yesterday on the South Korean group’s YouTube channel, at https://youtu.be/viM_c-Fc7sc.

My Universe, which hit Number One on iTunes in 95 countries upon its release last week, has already been heralded by NME as “a sparkling single”, with Billboard praising the “galaxy-sized collaboration” and USA Today calling it “another surefire hit.”

The song’s music video is expected to follow soon.