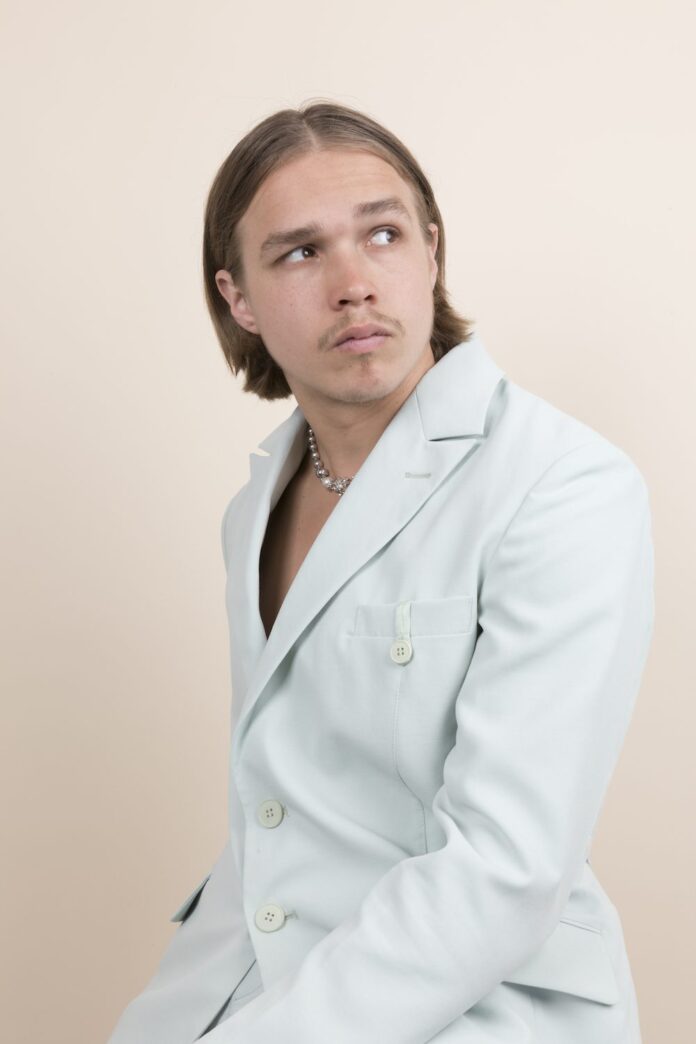 Writer, producer and artist Oliver Malcolm, has released a brand new song, “Rolling Stone.” The track has all the markers of a standout Oliver Malcolm track; a clashing combination of live instrumentation (in the form of electric guitar) alongside 808s and electronic production informs the song’s irresistibility. This is Malcolm’s first new song since the release of his debut EP, Are You Living in The Real World? which features critically acclaimed tracks like “Switched Up”, “Skywalker”, “Helen” and more.

Oliver Malcolm got his start early, teaching himself how to spin records at 12 years old. Shortly after, he downloaded Logic and taught himself how to produce – working with IDK, Aluna George, Joey Bada$$, Jay Rock, Masego, Tinashe and more. Now twenty, Oliver has developed his own voice. Touching everything from the production, vocals, songwriting, engineering, mixing and mastering, Oliver’s sound is unique and does not fit the mold of one genre. Quick to be praised by the likes of New York Times, TIME Magazine, Pigeons & Planes, Interview Magazine, CLASH, NME and more, Oliver Malcolm is priming his trajectory to be a long and critical one. A multidisciplinary at heart, this is just the beginning of what music lovers can look forward to from the new artist.