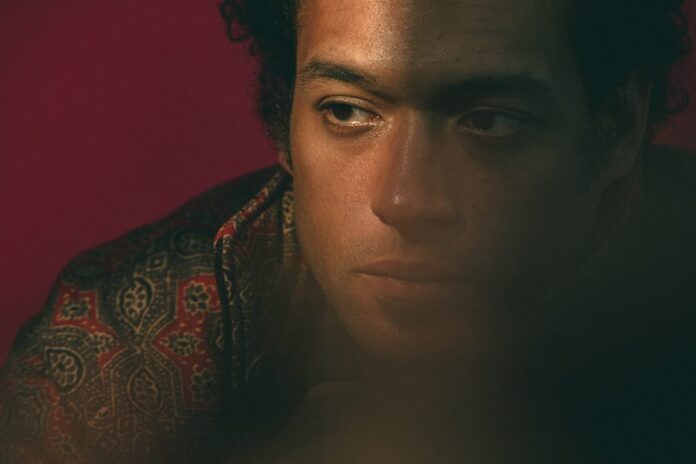 Makaya McCraven has released Deciphering The Message, a vibrant new remix project for which the Chicago-based drummer, producer, and beat scientist dug through the Blue Note Records vaults to put a modern bounce on classics by Art Blakey, Horace Silver, and Hank Mobley, among others. The album also connects past to present by featuring new contributions from a stellar cast of modern jazz artists including vibraphonist Joel Ross, trumpeter Marquis Hill, guitarists Jeff Parker and Matt Gold, bassist Junius Paul, alto saxophonist Greg Ward, and De’Sean Jones on tenor saxophone and flute. Deciphering The Message is available now on vinyl, CD, and digital formats.

Across numerous albums and mixtapes, McCraven has proven his mastery of the loop akin to hip-hop’s most celebrated beatmakers like J Dilla and Madlib, both of whom also found inspiration in the Blue Note catalog. With acclaimed releases like In The Moment (2015) and Universal Beings (2018), McCraven created his own lane in jazz by sampling his band playing improvised sessions throughout the world, then molding the audio several times to pull contrasting moods from it. For his previous project McCraven remixed Gil Scott-Heron’s final album I’m New Here into the equally emotive LP We’re New Again (2020).

While Deciphering The Message collects songs from several years of Blue Note history, it plays like a continuous set taking place in one show at one venue. “When piecing everything together, I wanted to create a narrative that made the listener feel like they were falling into this space or a movement,” Makaya says. “I always want to make music that will connect with people in one way, where it makes them nod or feel something or transport them somewhere. I also hope this makes them check out the source of this music. The music that we’re making now is part of the same route and is connected, so I want to honor tradition and release something that people can vibe to.”