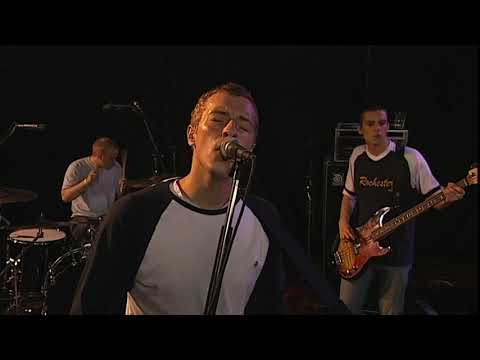 At one of its first performances outside of England, Coldplay plays an intimate, understated set — approximately one month before the release of its smash “Parachutes” debut album in June 2000. It’s a rare, valuable look at the band moments before it became a global phenomenon.