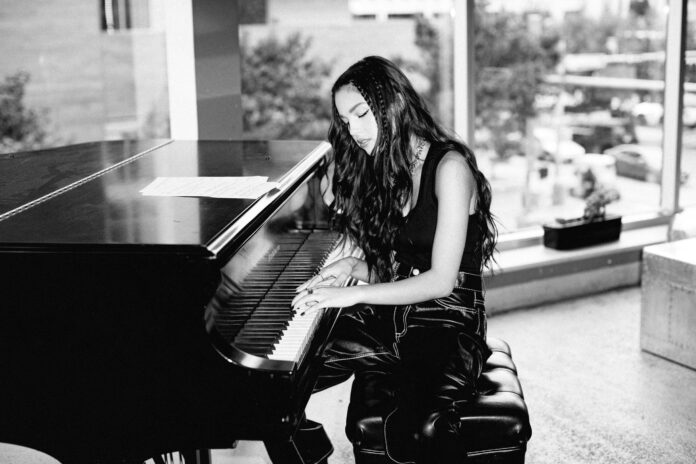 Recognizing the chart-topping songwriters, producers and publishers behind the biggest pop music hits of 2021, The American Society of Composers, Authors and Publishers (ASCAP) today announces the winners of the 2022 ASCAP Pop Music Awards.

The ASCAP Pop Music Awards honor the songwriters and publishers of the most performed songs of the past year in pop music. The winning songs are determined by data for terrestrial and satellite radio and for actual programmed and on-demand audio streams that is provided by Luminate (formerly P-MRC Data) in accordance with ASCAP’s publicly available rules.