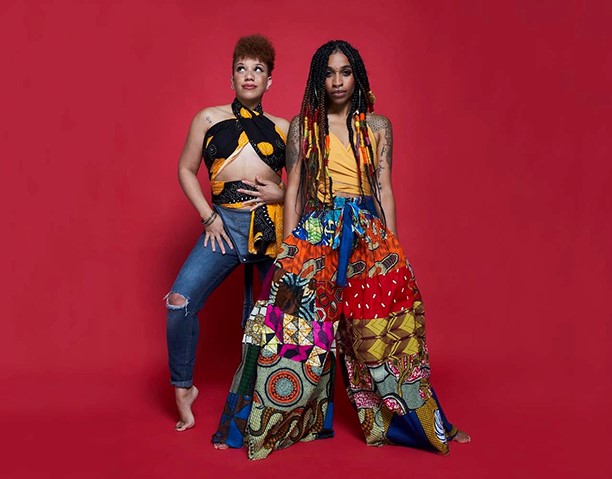 British singer/songwriting duo Twisted Royalty fulfill their destiny as rock stars with a groovy song about the unattainable connection between two people we all long for on the fiery new single, “Unicorn.”

Co-written with Speech, Twisted Royalty’s synthesis of funky bass licks and artisanal lyricism is on full display with “Unicorn,” a track about the complexity of relationships. All of the intricacies and social dynamics associated with healthy connections are playfully explored in this pseudo-love song. The sonic affinity the duo shares is further enhanced by their biological sisterhood, making for a cohesive musical experience that immediately attracts anyone within earshot.

“Unicorn” is a blend of soulful vocal harmonies, rock-solid percussion and bass, and jazzy embellishments with a perfect head-bobbing tempo. The melodic spirit of the music is elevated through sophisticated musicianship that doesn’t take itself too seriously and isn’t afraid to be playful. These elements combine to form an acoustically pleasant experience that transports audiences to another musical dimension.

The elaborate composition of the music is matched by the craftsmanship of the lyrics. Decadent vocal work is layered throughout the meticulously constructed verses that blur the line between hip-hop lyricism and spoken word in a compelling fashion.

“I think most relationships would work
If from the jump we understood that it’s work
Something makes us think that it’s all in the flirts,
romantic dinners and nice desserts
All the perks of being in love but none of the hurt”

Twisted Royalty is the brainchild of sisters Lisa and Tami Wilder. As daughters of the lead singer of the 70’s funk band Heatwave, Keith Wilder, these rock n’ roll siblings have been passionately connected to music from a young age. Born and raised in the U.K, these sisters sought to carve out their own artistic path instead of following in their family’s footsteps.

Harnessing their skills as part of a band for over ten years, the Wilder sisters have toured the U.S with countless experiences on the road that have contributed to the accomplished artists they are today. All of this has culminated in the sharpened edge of musical brilliance that makes Twisted Royalty stand out from any working band.