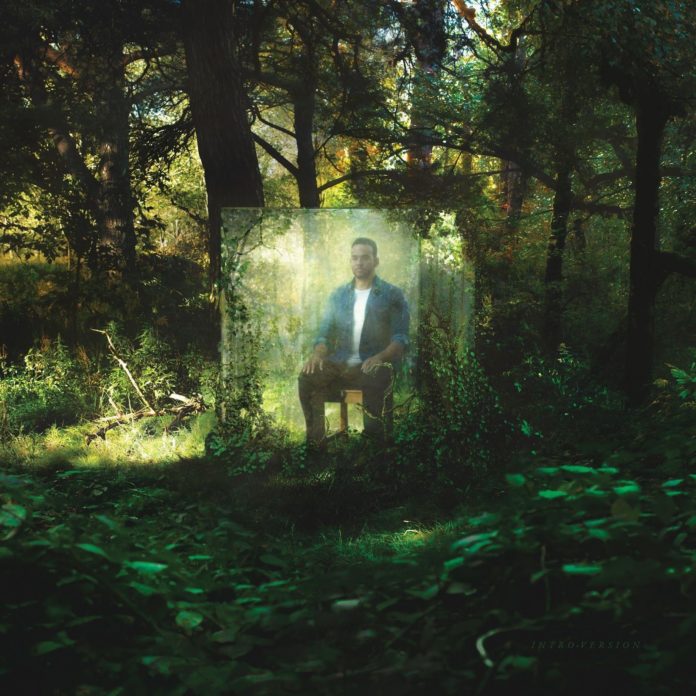 “I’m incredibly proud of this album and proud of myself for reaching emotional and creative depths that I was too afraid to reach for in the past. This one feels like an actual representation of who I really am and all the things that swirl around in my head that I’m usually apprehensive to talk about as an introvert. For me, this is how I’ve always wanted to present myself to the world.”

Chad Price is a London, Ontario-born, Toronto-based artist who cleverly weaves classic folk/soul songwriting prowess within a contemporary Pop/R&B music shell. Often drawing comparisons to artists like Leon Bridges and John Mayer, Chad returned to the music scene in 2021/22 with a flurry of new music that has received radio support across the country and led to him being hand-picked as the coveted 2022 Toyota Searchlight winner. He’s amassed over 1M streams and video views in 2022 alone and has legitimized himself as an artist to watch in Canada. As he forges ahead into 2022, set to release his game-changing new album “Introversion”, Chad is poised and ready to join the ranks of today’s Pop/R&B elite.

“Introversion”, produced by Matthew Johnston, contains 15 tracks, including his recent hit singles “Somehow, Someway”, “Broken Open”, “Weight”, and several unreleased songs. Since his triumphant return to music in late 2021, Chad has amassed over 1M streams, won CBC Music’s prestigious Toyota Searchlight award as the best emerging musical talent in Canada, and is currently being played on radio from coast-to-coast in Canada as well as the US, Indonesia, and Singapore.