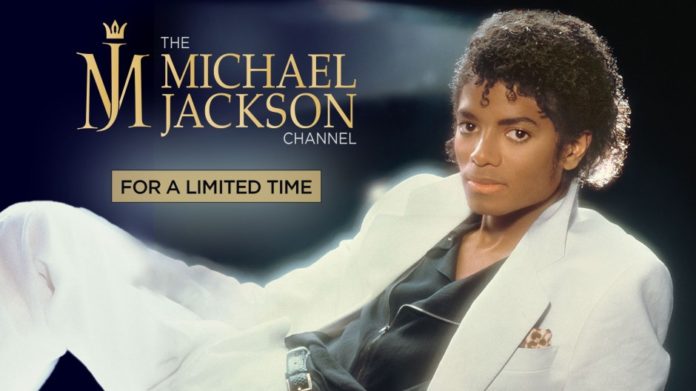 The Michael Jackson Channel commemorates The King of Pop’s legendary career, from his early days in The Jackson 5 to his solo career. The special channel — which includes a can’t-miss Thriller special — is airing on Limited Edition 2 (Ch. 502) now through December 22 and on The Groove (Ch. 50) until November 29.

Michael’s Thriller is the biggest-selling album of all time worldwide. SiriusXM’s exclusive special about the album, “THRILLER: A CLOSER LOOK,” will be hosted by music historian (and close friend to the Jackson family) Steven Ivory. Ivory will discuss the making of the iconic album, as well as Michael’s relationship with Quincy Jones and Thriller’s impact on popular culture. The special will air on November 26 at 6pm; November 27 at 12pm; and November 29 at 9pm (all times ET). It was also be available on the SXM App after its premiere.